The Anti-Defamation League (ADL) says a humor piece written by Lena Dunham for The New Yorker is “offensive” and “insensitive” about anti-Semitic stereotypes.

The story, “Dog or Jewish Boyfriend? A Quiz,” lists attributes of her dog, Lamby, and her boyfriend, musician Jack Antonoff. ADL National Chairman Abraham H. Foxman took issue with jokes that amounted to “stereotypes about cheap Jews” and said that the comparison “evokes memories of the ‘No Jews or Dogs Allowed’ signs from our own early history in this country.”

Dunham, whose mother is Jewish, has not yet responded, but called the story a “love letter to @jackantonoff & Lamby” earlier this week on Instagram. The New Yorker’s editor David Remnick replied: 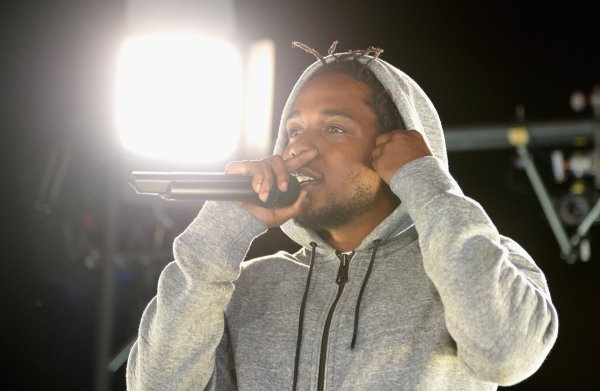 Kendrick Lamar Finally Tops the Billboard Charts With To Pimp a Butterfly
Next Up: Editor's Pick