The Co-Pilot: What We Know

French prosecutors claim that Andreas Lubitz intentionally crashed Germanwings Flight 9525 last Tuesday, killing himself and the 149 other individuals aboard. Investigators raided Lubitz’s apartment along with his parents’ home in Montabaur, Germany, this week

The most intriguing matchup of the Sweet 16 didn’t live up to its billing, as Notre Dame topped Wichita State, 81-70, to earn a spot in the Elite Eight

A television station owned by the Russian defense ministry is offering a job to former Top Gear host Jeremy Clarkson. The Zvezda TV channel published a letter to Clarkson on its website late Thursday, inviting him to visit Moscow in April

Creation of such a force would be a sign of a new determination among Saudi Arabia, Egypt and their allies to intervene aggressively in regional hotspots, whether against Islamic militants or spreading Iranian power

Zayn Malik Speaks Out About Leaving One Direction

The 22-year-old said that the past week—which saw him leave the band’s tour, return home to London and subsequently quit the band—has left him “feeling quite interesting,” in an interview published Friday

After paying for his 10-year-old nephew’s college tuition, Apple CEO Tim Cook says, he plans on leaving all his wealth — which today amounts to $120 million — to good causes. “You want to be the pebble in the pond that creates the ripple for change,” he told Fortune

The U.S. should immediately begin a push to exploit its enormous trove of oil in the Arctic waters off of Alaska, or risk a renewed reliance on imported oil in the future, an Energy Department advisory council says in a study to be released Friday

The 1990s sitcom, which went off the air in ’97, will apparently be a sequel to the comedy series rather than a reboot. Coach Hayden Fox, who will have been retired, is called back to be assistant coach for his own grown son

Militias Back Out of Iraq Campaign After U.S. Air Strikes

Three Shi’ite militias pulled out of the Iraqi assault on the ISIS-held city of Tikrit in protest of U.S. air strikes supporting the campaign. Reports indicate the groups, representing a third of the 30,000 government-led forces, are withdrawing from the front lines

The Winklevoss Twins to Play Themselves on Silicon Valley

Cameron and Tyler Winklevoss have already been portrayed onscreen once, but this time around they will be playing themselves. The twin brothers, famous for suing Mark Zuckerberg over claims Facebook was their idea, will have a cameo in HBO’s Silicon Valley 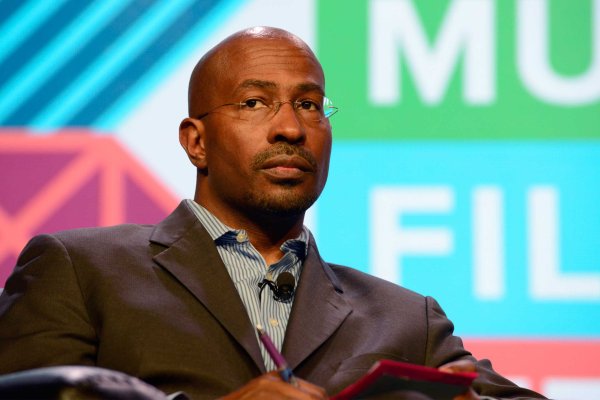 Will Congress Reform the Criminal Justice System?
Next Up: Editor's Pick