A key provision of a Californian law that prohibits all registered sex offenders from living within 2,000 ft. of a school or park is to be revised.

The so-called Jessica’s Law was approved nine years ago and enforced a blanket restriction on where all sex offenders could live, whether or not their crimes involved children, reports the Los Angeles Times.

However, on March 2 the California supreme court ruled that the law was unconstitutional. Parolees in San Diego argued that Jessica’s Law made it difficult for them to find places to live and many were made homeless with a lack of access to health care, rehabilitation services and psychological counseling.

Parole officers will now be given more freedom to decide whether offenders pose a risk on a case-by-case basis.

The California Department of Corrections and Rehabilitation said those offenders who were high risk, or whose crimes involved children under 14, would still be barred from living within half a mile from a school.

Jessica’s Law was named after Jessica Lunsford, a child who was abducted from her house in Florida, and raped and murdered by a sex offender living nearby. 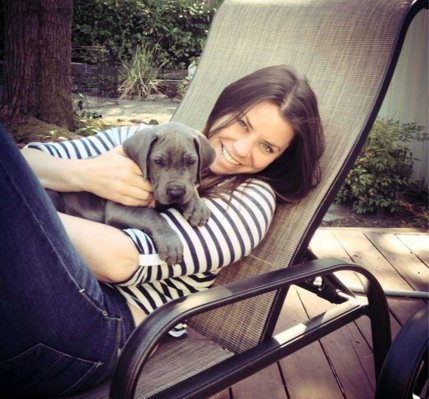 Watch Brittany Maynard's Video in Support of Right-to-Die Legislation
Next Up: Editor's Pick