Cameron and Tyler Winklevoss have already been portrayed onscreen once, but this time around they will be playing themselves.

The twin brothers, famous for suing Facebook CEO Mark Zuckerberg over claims that the social network was their idea, will have a cameo in the second season of HBO comedy Silicon Valley, according to the Hollywood Reporter.

The Winklevoss twins, now big investors in Internet crypto-currency Bitcoin, and were portrayed as characters in 2010 film The Social Network, in which they were both played by Armie Hammer.

In Silicon Valley, however, they will be appearing as themselves, although it is unclear how they will intersect with the show’s fictional tech start-up Pied Piper and its five founders, who are the central characters.

The show has incorporated several celebrities from the technology sphere, with TechCrunch founder Michael Arrington, Re/code editor in chief Kara Swisher and even Google chairman Eric Schmidt making appearances in its inaugural season.

HBO recently said Evan Spiegel, creator of the photo-sharing app Snapchat, will also have a cameo in the second season. 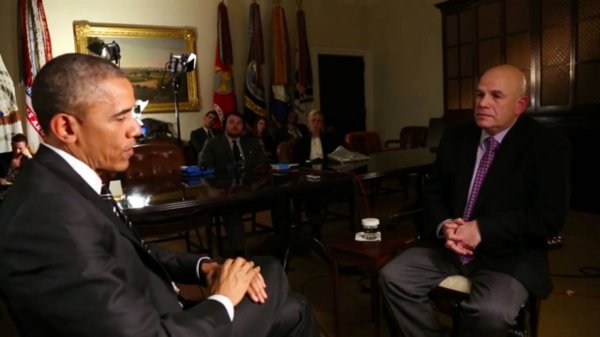