Democratic lawmakers, LGBT rights activists and civil liberties groups have argued that the Religious Freedom Restoration Act legalizes discrimination. And other celebrities aside from Takei have questioned Pence’s decision to sign the bill. On Monday, Jason Collins—the first openly gay NBA player—tweeted at the Governor, asking him if he will be discriminated against when he attends the Final Four of the NCAA Men’s Basketball Tournament in Indianapolis next week.

On Thursday, the Indianapolis-based NCAA, expressed its own doubts. “We are especially concerned about how this legislation could affect our student-athletes and employees,” NCAA President Mark Emmert said in a statement.

Several other businesses plan to protest the law by denying Indiana their business. The gamer convention Gen Con threatened in a letter to pull its event out of Indianapolis when its contract with the city ends, and Mark Benioff, CEO of the $43 billion tech company Salesforce, said company will no longer proceed with its plans to expand to the state. 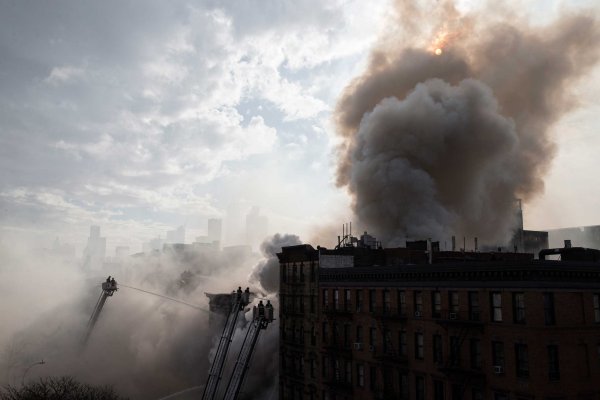 See the Scene of the East Village Building Collapse and Fire
Next Up: Editor's Pick