Downton Abbey Will End After Season 6

Time to put away your teacups and scones: the coming sixth season of Downton Abbey will be its last.

“We wanted to close the doors of Downton Abbey when it felt right and natural for the storylines to come together and when the show was still being enjoyed so much by its fans,” executive producer Gareth Neame said in a press release Thursday. “We can promise a final season full of all the usual drama and intrigue, but with the added excitement of discovering how and where they all end up.”

TIME asked creator Julian Fellowes in February whether the show might leap ahead in time before it ended to follow the characters as World War II broke out, but he poured cold water on the idea. “[Lady Mary’s son] George would have fought in that war because he was born in 1921, I think,” he says. “He would be called up by 1941 or 1942. We’d have to hope he’d get through it. Of course fewer people died in the Second World War [than the First] but people did die, and we have to just hope little George gets through.”

Downton Abbey is the most nominated British show in Emmy history, according to ITV, with 51 nominations. The series will air its final episode in the United Kingdom on Christmas Day, and is likely to be shown in the United States in early 2016.

But that might not be the very last of it – a Downton movie could happen after the show ends. “[A movie is] definitely something we’re contemplating, it would be great fun to do,” Neame said, according to Entertainment Weekly.

For now, look at this farewell post on the Downton Facebook page and start emotionally gearing up to say goodbye to everyone in the Crawley household.

Read next: 7 Historic Moments Downton Abbey Could Tackle Next Season 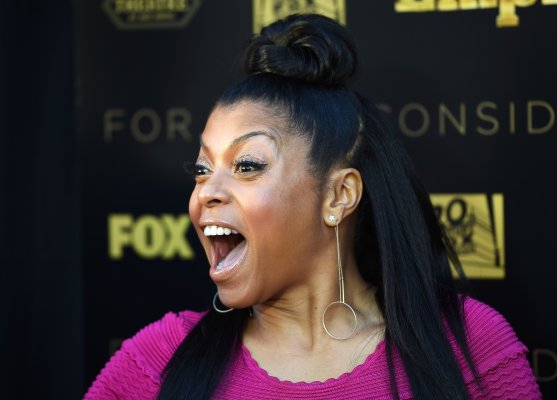