Chelsea Handler Says Bill Cosby Once Tried to 'Cosby' Her

Chelsea Handler arrives at a screening of Orange Is the New Black held at DGA Theater in Los Angeles on Aug. 4, 2014
Michael Tran—FilmMagic
By Jennifer Maas / Entertainment Weekly

Chelsea Handler has turned Bill Cosby’s name into a verb, stating in her recent Esquire interview that the comedian once tried to “Cosby” her.

As more and more women continue to come forward with accusations of sexual assault against Cosby, Handler says she has no doubts “he’s guilty,” pointing to a past incident with the comedian a decade ago in an Atlantic City hotel.

She and Cosby were both doing stand-up routines at the hotel and she was asked to go back to Cosby’s hotel suite. “And I thought, That’s really weird. And I said, ‘That’s really weird. I don’t want to go alone.’ I go, ‘I don’t know him,’ ” Handler said.

She had three men with her at the time who were filming her and was grateful to have them along. “I brought them up with me to his room and thank God I did, because now I know what would’ve happened if I went up there alone.”

Handler didn’t remember the incident until a friend recently brought it to her attention. “I was like, I didn’t even think of it. Then my friend texted me the other day saying, ‘Do you remember that night we went up to, or that afternoon we went up to Bill Cosby’s and you were so freaked out you made us come with you?’ And I said, Yeah, and he said, ‘Hello! You could’ve been one of his victims if we weren’t there.’ And I went, “Oh my gosh.'” 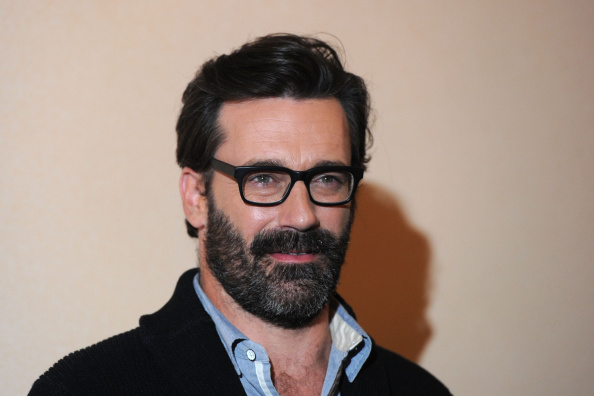 Jon Hamm Breaks Silence on Rehab: 'Life Throws a Lot at You Sometimes'
Next Up: Editor's Pick