Sam Taylor-Johnson, Jamie Dornan, Dakota Johnson and E.L. James pose for photographers upon arrival at the UK premiere of the film Fifty Shades of Grey in London, Feb. 12, 2015
Joel Ryan—Invision/AP
By Rishi Iyengar

“While I will not be returning to direct the sequels, I wish nothing but success to whosoever takes on the exciting challenges of films two and three,” director Sam Taylor-Johnson said in a statement, according to The Hollywood Reporter.

The movie, starring Dakota Johnson and Jamie Dornan, has earned a total of $558.6 million worldwide so far.

THR reports that screenwriter Kelly Marcel will also probably not be involved in the sequel, and the film’s producers will most likely assemble a new creative team for the next installment of the trilogy.

Read next: Unrated Fifty Shades of Grey DVD Will Include an Alternate Ending 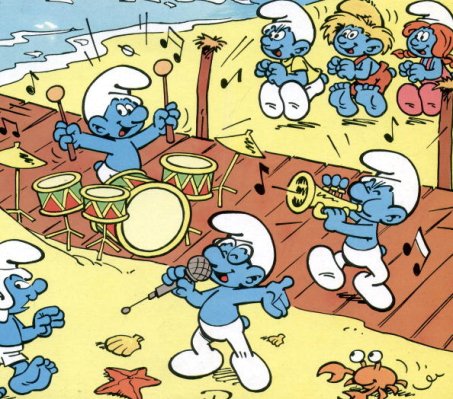