Britney Spears performs at her "Britney: Piece Of Me" show at Planet Hollywood Casino Resort on March 4, 2015 in Las Vegas.
Denise Truscello—BSLV/Getty Images
By Eliana Dockterman

Britney is back (again), but this time she has the help of a fellow diva.

The singer revealed to People that she and “Fancy” rapper Iggy Azalea collaborated on a single that will drop May 5.

Azalea confirmed to the Associated Press earlier this month that the song will be called “Pretty Girls” and will most likely appear on her next album. Spears is also working on a new LP, but between motherhood and her Vegas show, it’s coming along slowly. Luckily for fans of the “…Baby One More Time” singer, a video for “Pretty Girls” starring the duo is also in the works. 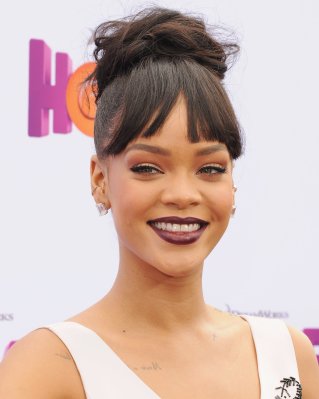 Rihanna May Drop Her New Album Tomorrow
Next Up: Editor's Pick