Brittany Maynard’s family has released a video of her testimony for a right-to-die bill, currently being considered in California, almost four months after her death. Advocates presented the video to the California legislature Wednesday ahead of a state Senate committee vote on the issue.

Maynard was diagnosed with terminal brain cancer in 2014. The 29-year-old moved to Oregon, where she had the legal right to end her own life. California and New York are considering joining the handful of states where it is legal for terminal patients to obtain a prescription that will allow them to die in their sleep. Though two such death with dignity bills have failed in the state before, Maynard’s case has brought new attention to the controversial issue.

“I am heartbroken that I had to leave behind my home, my community, and my friends in California, but I am dying and I refuse to lose my dignity,” she says in the video, filmed weeks before her death on Nov. 1. “I refuse to subject myself and my family to purposeless, prolonged pain and suffering at the hands of an incurable disease.”

But others testified that such a law could be dangerous. “Where assisted suicide is legal, some people’s lives will be ended without their consent through mistakes and abuse,” said Marilyn Golden, a senior policy analyst with the Disability Rights Education and Defense Fund, according to the Sacramento Bee. 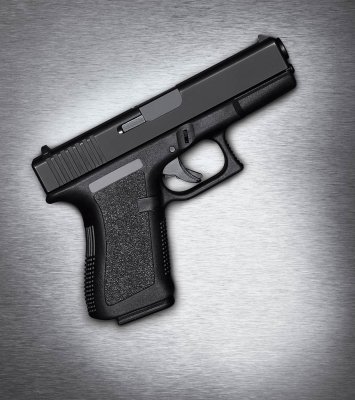