Facebook Messenger Is About to Get Way More Useful

Messenger users will see two immediate benefits from Messenger Platform. The first is a series of new third-party apps that will let users communicate in ways beyond text. Two new apps Facebook showed off Wednesday, for example, included Ultratext, which sends “eye-popping GIF messages,” and “Ditty,” which makes “every message musical.” Messenger users who receive a message from one of these new third-party apps will also get an invitation to download and install the new app themselves.

Messenger Platform will also support business-to-user messages, which aim to make customer service more efficient and seamless. For example, if you purchase something online, the business could send you a receipt and shipping info via Messenger. You could also send a message back to the business if you need to make changes, like ordering a different size shirt.

“I don’t know anyone who likes calling businesses — it’s just not fast,” Zuckerberg said of the feature, called Businesses on Messenger. “Helping people communicate more naturally with businesses is going to improve almost every person’s life.”

Some of the new Messenger apps will be available immediately, while developers interested in the platform can start designing apps of their own beginning Wednesday. Businesses on Messenger will launch in the next several weeks. Zuckerberg also promised the new platform would bring more feautres to Messenger in the future.

“There are going to be a lot of things we can do with Messenger Platform over time,” he said.

Facebook’s move to open up Messenger to third-party developers mirrors similar steps it took with its main site, leading directly to the rise of Facebook games like Farmville and Mafia Wars. 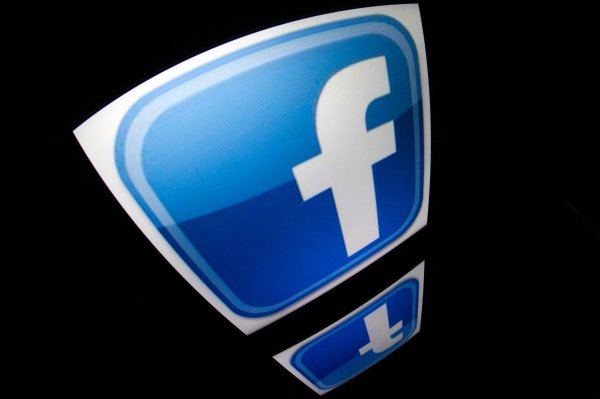 Facebook's Newest Feature Will Give You Nostalgia Overload
Next Up: Editor's Pick