Police in Washington state recently encountered a most interesting use of the carpool lane.

Washington State Patrol trooper Guy Gill pulled over a driver with a cardboard cutout of actor Jonathan Goldsmith — otherwise known as the “Most Interesting Man in the World” from the Dos Equis beer commercials — in his passenger seat so that he could use the carpool lane along Interstate 5 near Tacoma, Wash.

“He’s my best friend,” said the driver, who got a $124 fine and Twitter shamed by Washington State Patrol:

I don't always violate the HOV lane law...but when I do, I get a $124 ticket! We'll give him an A for creativity! 👮👍 pic.twitter.com/hNbQDuBWfc 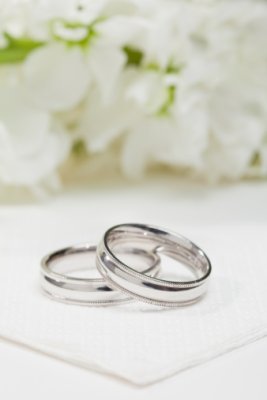 It's Time We Stop Pretending That All Same-Sex Marriages Are Identical
Next Up: Editor's Pick