Unrated Fifty Shades of Grey DVD Will Include an Alternate Ending

For book fans, Fifty Shades of Grey was always going to end one way: With Ana leaving Christian. But could the film have taken things in another direction?

With the trailer for the film’s DVD release teasing an “alternate ending,” it seems possible. However, odds are that the alternate ending refers to the known debate between director Sam Taylor-Johnson and book author E L James about Ana’s final words in the film.

According to The Hollywood Reporter, Johnson was in favor of Ana using the safe word “red,” while James preferred that Ana tell Christian to “stop.” In the film’s theatrical release, Ana said “stop.”

Regardless, the unrated cut promises fans more of Ana and Christian’s love story, floggers and all.

Fifty Shades of Grey will be released on Digital HD on May 1 and Blu-Ray on Friday, May 8. 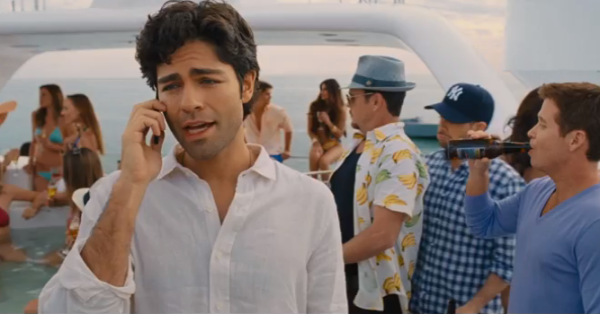 Watch the New Trailer for the Upcoming Entourage Movie
Next Up: Editor's Pick