Germanwings Flights Disrupted as Some Crew Refuse to Fly After Crash

Some Germanwings pilots and cabin crew have refused to fly following the carrier’s unexplained crash in the French Alps, the airline confirmed Wednesday.

Germanwings said there were “occasional flight disruptions” within its network due to “crew members who decided not to operate aircraft” following the crash of Flight 4U9525 with 150 people aboard en route to Dusseldorf, Germany.

“We understand their decision,” Thomas Winkelmann, a spokesman for Germanwings, said in an earlier statement. 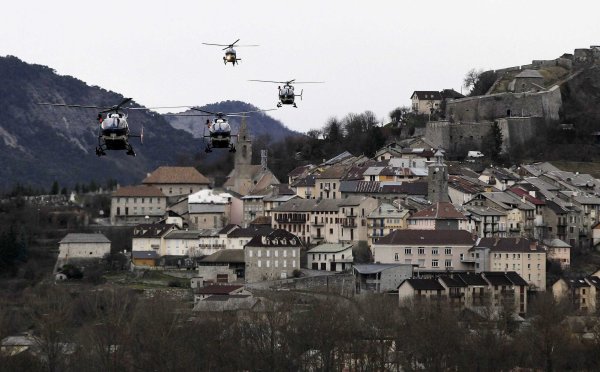 Black Box Is Found, But Damaged
Next Up: Editor's Pick