Large numbers of people took to the streets in the Afghan capital Kabul for a second day on Tuesday, protesting against the brutal death of a woman who was falsely accused of burning the Quran and killed by an enraged mob.

Men and women painted their faces red and carried banners bearing pictures of 27-year-old Farkhunda’s bloody face while chanting, “Justice for Farkhunda” and “Death to the killers,” reports the Associated Press.

Farkhunda, a religious scholar, was beaten and run over by a car before her lifeless body was burned and thrown into the Kabul River by a mob last Thursday.

She had been arguing with a local mullah about his practice of selling amulets to women at a shrine. During the argument, she was accused of burning the Muslim holy book and a crowd overheard and attacked her.

An official has confirmed that Farkhunda did not desecrate the Quran.

Demonstrators on Tuesday called for action against officials and religious leaders who initially said her death was justified.

A spokesperson for Kabul police, Hasmat Stanikzai, was fired over comments he made on social media supporting her killers.

According to AP, 28 people have so far been arrested and 13 police officers have been suspended over the incident.

Some demonstrators see Farkhunda’s death as a symbol of the injustice and violence faced by many people, especially women, in the country.

“She is an example of probably what has happened silently to many,” Amrullah Saleh, a political leader and former director of the state intelligence service, told AP. “She drew a line with her blood between those who want justice, rule of law, and those who are extreme in their views and who breed in lawlessness” 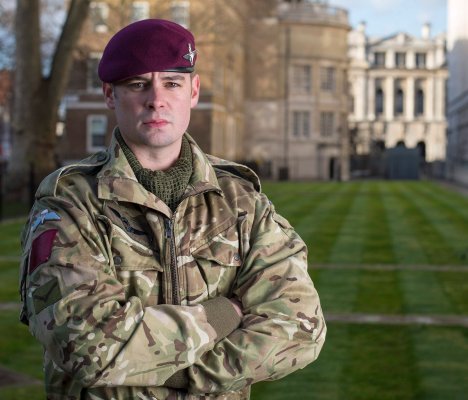