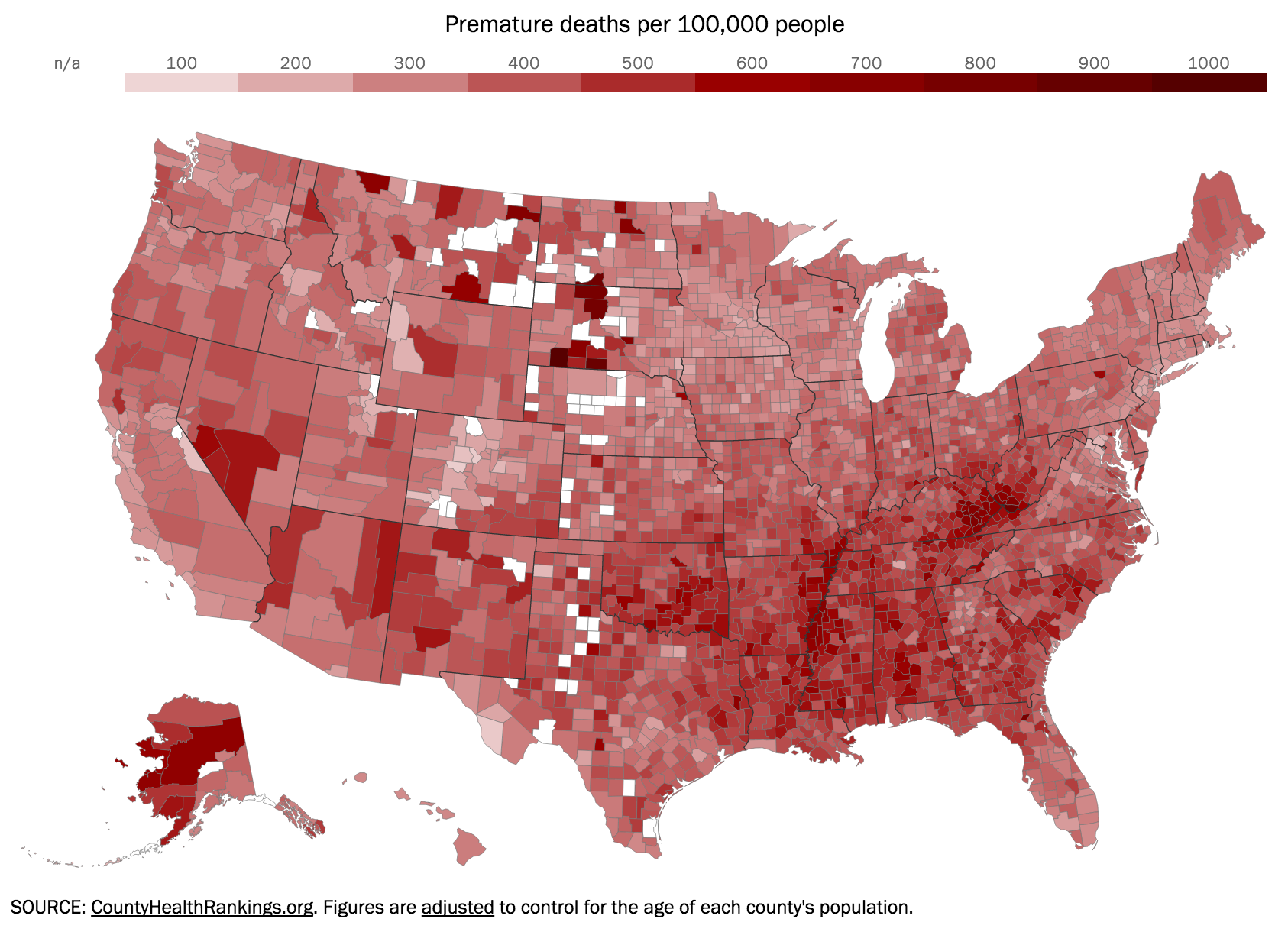 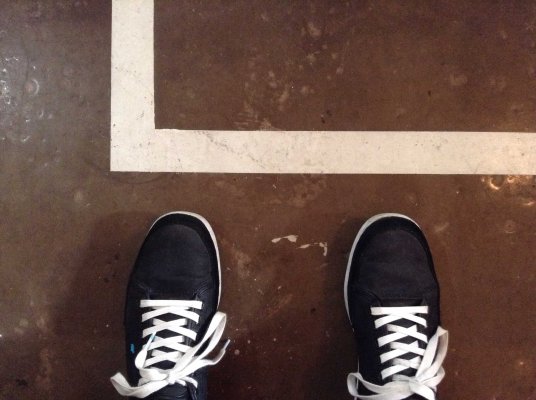 577-Lb. Man Plans to Complete a 5K for Every Month of the Year
Next Up: Editor's Pick