Toys 'R' Us Wants to Make Its Stores More Fun For, Well, the Kids

The Toys R Us Inc. logo is displayed inside a store ahead of Black Friday in New York, U.S., on Thursday, Nov. 27, 2014
Peter Foley—Bloomberg/Getty Images
By Kevin McSpadden

In effort to contend with online retailers and discount box stores, Toys ‘R’ Us is planning an overhaul aimed at making its stores more appealing for its core market: children.

Bloomberg reports the company will start with a prototype store in New York this year that will feature interactive technology and — why didn’t they think of this before? —a play area. If the kids are enjoying themselves, the thinking goes, parents will spend more time, and money, in the store.

“It has to be something where kids want to go and play,” CEO Antonio Urceley said on Tuesday, “We have to reinforce that we are a specialist.”

Toys ‘R’ Us is struggling to compete with retailers like Amazon.com and Target, which undercut the toy brand on price. The company hopes that souped up stores will make up for that.

Additionally, the company plans to hire more staff at Babies ‘R’ Us to boost customer service that it admits has been slacking.

The struggles of Toys ‘R’ Us are not new. In 2005, it became a jointly held private corporation owned by Bain Capital Inc., KKR & Co. and Vornado Realty Trust. Since then, it has failed to garner momentum for an initial public offering with the last attempt in 2013 failing due to “unfavorable market conditions.” 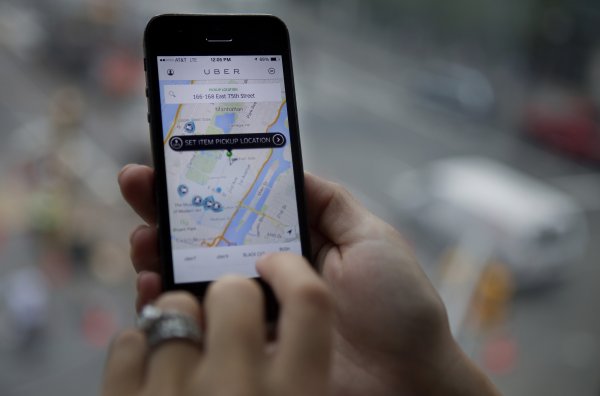