An Oklahoma teenager was sentenced to life in prison on Tuesday, after pleading guilty to his involvement in the 2013 shooting that killed an Australian baseball player in Duncan, Okla.

Lane, a 22-year-old rising senior from Melbourne at East Central University in nearby Ada, was in Duncan visiting his girlfriend and was out for a jog when Luna shot him in the back.

“I saw Chancey shoot the jogger,” said Jones in his statement. “I believe that Mr. Lane died as a result of me driving my car while Chancey Luna fired the revolver at him.”

Jones also tendered an emotional apology to Lane’s girlfriend, Sarah Harper, who was in the courtroom with her parents. He said he was “truly sorry” for their loss and hoped they would forgive him. “I pray for you all daily,” he said.

Jones’ guilty plea was part of an agreement that reduced his charge from first-degree to second-degree murder, making him eligible for parole in 36 years. The Associated Press reported that as part of the plea deal, Jones will not testify against Luna, whose trial is set to begin next month. 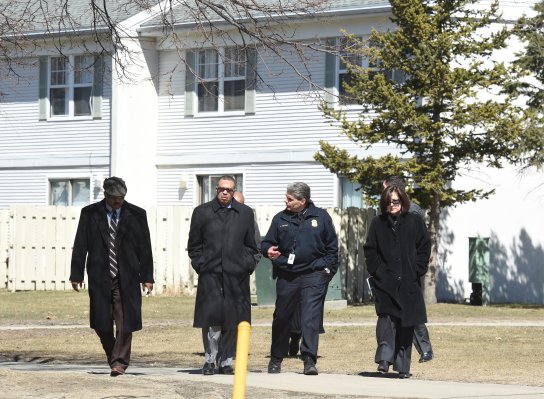