Dzhokhar Tsarnaev is pictured in this photo presented as evidence by the U.S. Attorney's Office in Boston on March 23, 2015.
Reuters
By Sabrina Toppa

Dzhokhar Tsarnaev, currently on trial for the 2013 Boston Marathon bombing that claimed five lives and injured 280, had a cumulative college GPA of 1.094 and enrolled in an “Intro to Ethics” class the same semester of the attack, according to university transcripts revealed in court Tuesday.

“This year I lost too many of my loved relatives,” Tsarnaev scribbled in his report. “I was unable to cope with the stress and maintain school work. My relatives live in Chechnya, Russia. A Republic that is occupied by Russian soldiers that falsely accuse and abduct innocent men under false pretences and terrorist accusations. I am at a point where I can finally focus on my school work. I wish to do well so one day I can help out those in need in my country, especially my family members.”

Most Popular on TIME
1
St. Louis Protesters Return Armed Couple's House
2
How to Know When It's Time to Let Go of Someone You Love
3
2 Trains Collide in Swiss Mountain Tunnel 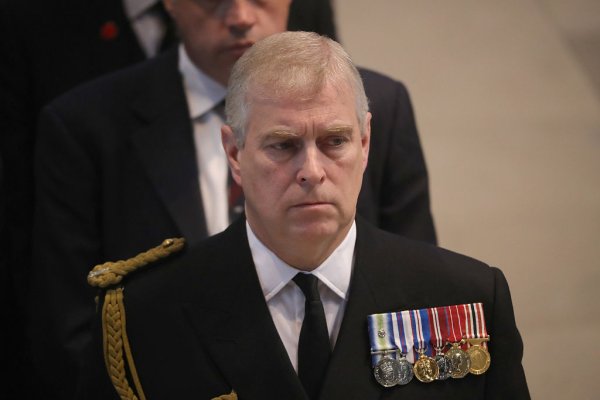