House for Sale in Massachusetts Was Rigged to Explode

A house for sale in Milton, Massachusetts, was intricately and carefully wired to explode and cause “significant destruction” if someone had simply flipped the light switch, police said Tuesday.

The homeowner and an electrical inspector were conducting a pre-sale inspection when the electrician discovered the mechanism, Milton Police Chief Richard G. Wells Jr. told reporters Tuesday afternoon. Boston police bomb specialists worked in the house for several hours before declaring it disarmed and safe.

Wells wouldn’t describe the explosive mechanism, but he said it had been meticulously wired through the walls to a particular light switch… 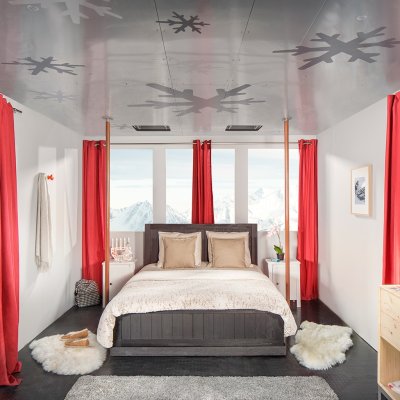