The Brooklyn edition of the hit board game Settlers of Catan is out — at least according to a new parody by Above Average, the comedy channel on YouTube launched by Broadway Video, which was founded by Saturday Night Live producer Lorne Michaels.

According to the clip, the mission of this “game of settlement and exploration” is to create a “fully gentrified colony,” for “in the early 2000s, the land of Brook-lan was virtually uninhabited by young adults with wealthy parents.” Kale is the subject of most of the jokes, and Lena Dunham is crowned the winner.

While the fake game is about Brooklyn, the jokes could pretty much apply to any city. 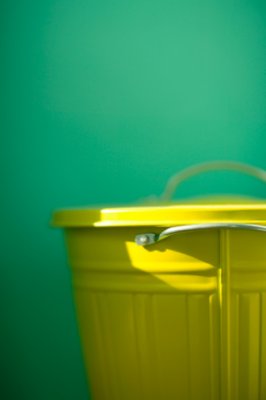 I Eat Garbage to Save Money and Help Reduce Food Waste
Next Up: Editor's Pick