People get kicked off planes for all kinds of reasons — but college student Daniel Podolsky was thrown off a plane Monday for a conflict that happened over a T-shirt.

Podolsky was heading home from the South by Southwest festival in Texas and had a layover in St. Louis, KTVI-TV reports. He was wearing a shirt advertising the Comedy Central show Broad City — but the shirt didn’t just say “Broad City.” It said “Broad F—king City.” Podolsky said he removed his jacket during the layover, revealing the words, and then he was booted from the connecting flight.

“It just happened so fast. Within thirty seconds the flight was gone,” Podolsky said, adding that he would have “gladly” covered up the shirt.

However, Podolsky provided video of the incident that seemed to tell a different story, KTVI-TV reports. According to the footage, when a Southwest Airlines worker asked him to change the shirt or turn it inside out, he simply replied, “Nope.” He insisted that he had freedom of speech and that the shirt wasn’t bothering anyone. Soon, though, airport police escorted him from the terminal like he was some kind of a counterfeit bag peddler.

Eventually, Podolsky made it to his final destination — but only after changing his clothes. Should have just worn a Garol shirt. 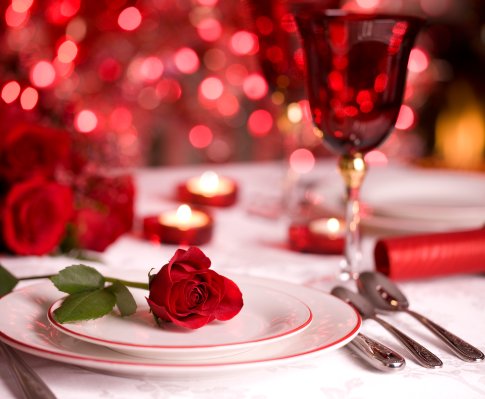 Woman Sues Restaurant for $100,000 Because the Staff Wasn't Nice to Her
Next Up: Editor's Pick