Protestors carry signs and chant slogans in front of the Phi Kappa Psi fraternity house at the University of Virginia, Nov. 22, 2014, in Charlottesville, Va.
Ryan M. Kelly—AP
By Tessa Berenson

The fraternity at the center of the controversy over a Rolling Stone article on an alleged gang rape at the University of Virginia may seek legal action against the magazine, after a police investigation found no evidence of the sexual assault depicted in the article.

“Following the publication of the defamatory article, the chapter launched an extensive internal investigation, which quickly confirmed that the horrific events described in the Rolling Stone article did not occur,” Stephen Scipione, president of the Virginia Alpha Chapter of Phi Kappa Psi, said in a statement.

He said that Phi Psi is “exploring its legal options to address the extensive damage caused by Rolling Stone.”

A November story in Rolling Stone depicted a brutal gang rape at a party at the Phi Psi fraternity house, which ignited a national conversation about campus rape. But Charlottesville Police Chief Timothy Longo said Monday that its investigation was “not able to conclude to any substantive degree” that the events described in Rolling Stone had actually taken place.

“These false accusations have been extremely damaging to our entire organization, but we can only begin to imagine the setback this must have dealt to survivors of sexual assault,” Scipione said to ABC News. “We hope that Rolling Stone’s actions do not discourage any survivors from coming forward to seek the justice they deserve.” 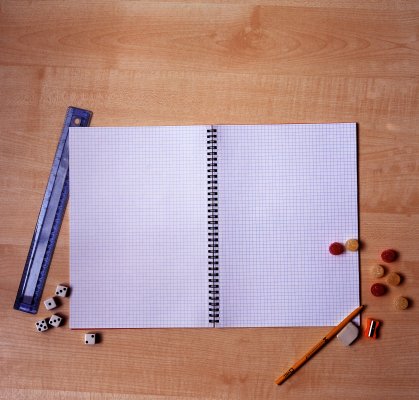 Here's How Long Teens Should Do Their Homework For
Next Up: Editor's Pick