British Prime Minister David Cameron has been criticized for ruling out a third term in office before he has even won a second.

“There definitely comes a time when a fresh pair of eyes or fresh leadership would be good,” he told the BBC. Cameron later named London Mayor Boris Johnson, finance minister George Osborne and interior minister Theresa May as likely successors in 2020.

“The Conservative Party has got some great people coming up,” added the 48-year-old. “There’s plenty of talent there.”

The comments, which come just weeks before the U.K. General Election, led Cameron to be called “incredibly presumptuous” by his coalition partners the Liberal Democrats, while the opposition Labour Party dubbed him “arrogant.”

Cameron’s Conservative Party is currently on pars in polls with the centre-left Labour Party. Cameron said he wanted to finish reforming Britain’s economy over the next five years. 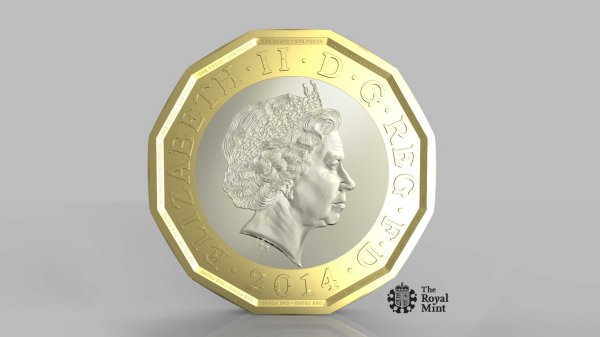 A 15-Year-Old Just Redesigned the British Pound Coin
Next Up: Editor's Pick