If Either of Your Parents Smoked, Go and Get Your Heart Checked Out

A study published in the American Heart Association journal Circulati suggests smoking in front of children may increase their chances of developing dangerous carotid plaque later in adulthood.

For the study, researchers used data gathered on Finnish children between 1980 and 1983, and were able to identify which children grew up in smoking households by noting the amount of cotinine that had been found in their blood samples. (Exposure to smoke increases the presence of cotinine in the blood.)

They then correlated this with examinations of the carotid artery conducted on those same — but now fully grown — individuals between 2001 and 2007.

They concluded from this that participants who had one or two parental smokers had an almost two times (1.7 times) greater risk of developing carotid plaque in adulthood compared with participants whose parents did not smoke, regardless of other factors.

The buildup of plaque can lead to the narrowing of the carotid arteries, which is linked to strokes.

The study’s findings add to the mounting evidence that exposure to smoking from parents has lasting effects on children’s physical health later in life, reports Science Daily.

Read next: 9 Subtle Signs You Could Have a Heart Problem 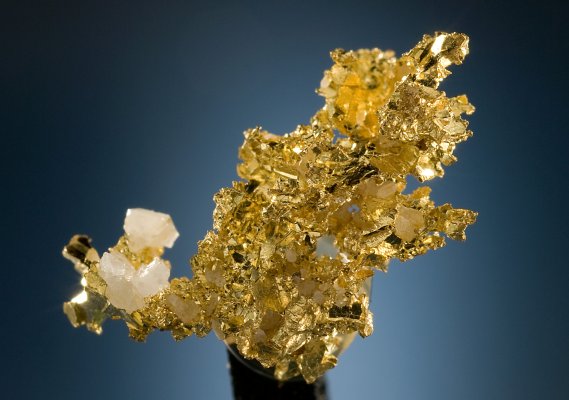