Here's How the Newly Patented Sneeze Catcher Works—And a Drawing

It’s a given that all manner of unwelcome microbial and viral particles can be exhaled by a person during a sneeze or a cough. Prompting inventor Joseph Apisa of Colts Neck, NJ, US, to create a ‘Sneeze catching method and apparatus’ It’s just received a US patent (Dec. 16, 2014). It can be, and indeed is, described in one sentence: 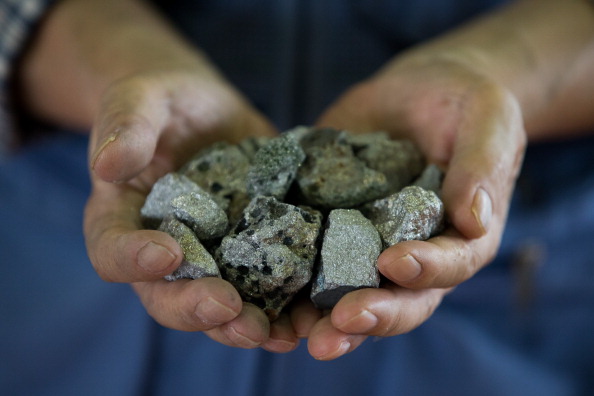 Five Best Ideas of the Day: March 23
Next Up: Editor's Pick