Your Smartphone Could be Tracking You Every 3 Minutes, Study Says

Researchers at Carnegie Mellon University conducted a study where they asked 23 people to use their Android smartphones normally, and tracked location data requests from each device with specially designed software, the Wall Street Journal reports. The researchers found that many popular Android apps tracked their users an average 6,200 times per participant over a two-week period, or about every three minutes.

Some of the apps came pre-installed on the phone, and were not as easily deleted, the WSJ reports. The researchers were also looking at whether users would benefit or appreciate software “nudges” that would alert them when sensitive data was being collected by their apps. The researchers found that the participants often changed settings when they learned that their apps were collecting information about them or their location.

The research will be presented at the CHI 2015 conference. 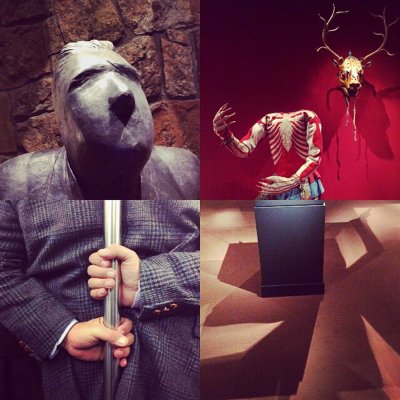