Sen. Ted Cruz launched his presidential campaign Monday with a speech at Liberty University, a private Christian college in Virginia.

Here is a transcript of the full remarks. 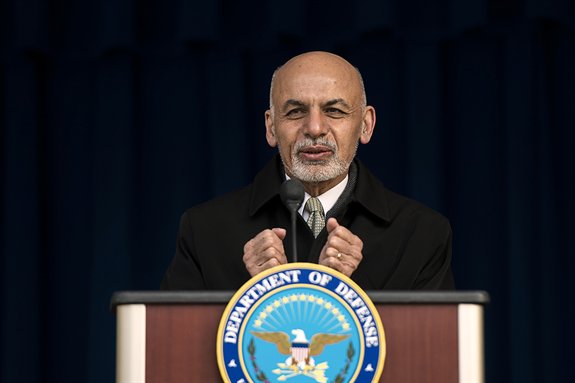 Afghan President Thanks the Pentagon ... and U.S. Taxpayers
Next Up: Editor's Pick