Paris Takes Cars Off the Road to Fight Smog

About 750 police officers were deployed in and around Paris on Monday to enforce emergency traffic laws aimed at reducing the city’s encompassing fog.

Only “clean” vehicles, hybrids and electrics, as well as cars with odd number plates were allowed to circulate the streets on Monday, and violators faced a 22-euro ($24) fine, according to Le Monde. Exceptions were also made for emergency and some commercial vehicles. Meanwhile, public transportation was free.

According to Paris mayor Anne Hidalgo said traffic was down by 40 percent on Monday morning.

Paris has struggled to bring down high pollution rates, and last week it briefly topped cities like Beijing and Delhi as the most polluted in the world.

The government said the restrictions, which have been imposed twice before, will be lifted on Tuesday thanks to a projected improvement in conditions. 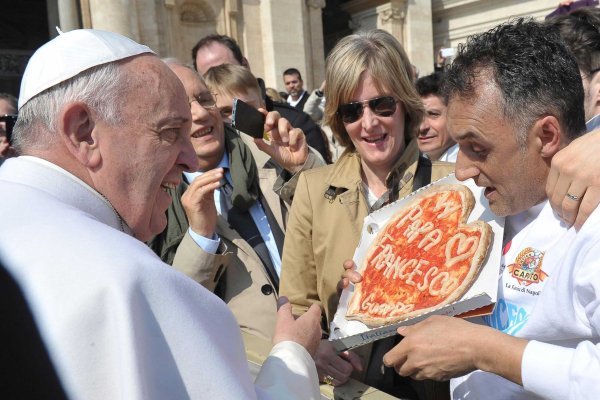 Pope Francis Gets a Pizza
Next Up: Editor's Pick