Smog arrives at the banks of Songhua River on Jan. 22, 2015, in Jilin, China
ChinaFotoPress/Getty Images
By Helen Regan

If you think your seasonal sneezing, wheezing and sniffling is getting worse, you aren’t simply imagining it.

Currently, some 50 million or so Americans suffer from nasal allergies, but the number is going up, and researchers from the Max Planck Institute for Chemistry in Germany say a pair of pollutants linked to climate change could be to blame. That’s according to a report in Science Daily.

The two gases are nitrogen dioxide and ground-level ozone, which appear to set off chemical changes in some airborne allergens, increasing their potency.

“Scientists have long suspected that air pollution and climate change are involved in the increasing prevalence of allergies worldwide,” said the institute’s Ulrich Pöschl. “Our research is just a starting point, but it does begin to suggest how chemical modifications in allergenic proteins occur and how they may affect allergenicity.”

The team hopes to identify other allergenic proteins that are modified in the environment and examine how these affect the human immune system. 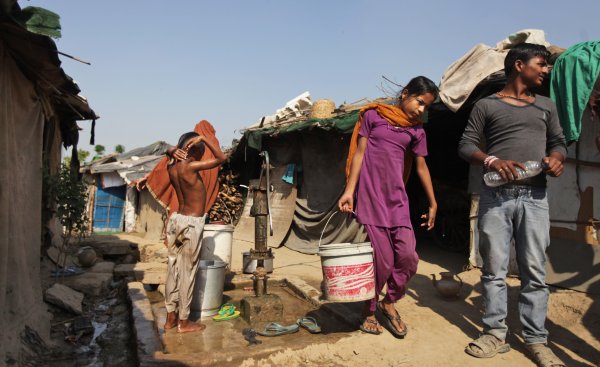