What started out as a simple mother’s request for a few birthday wishes for her 13-year-old son turned into a viral sensation overnight, ending in a party fit for any A-lister.

The story of #odinbirthday begins when a Canadian woman posted a message about her son’s birthday on Friday to a local Facebook group, asking for some support.

“Some of you have seen me post about my son, Odin,” Melissa Camus wrote. “His struggles with bullying, his difficulties with Aspergers. Well, today is his 13th birthday. And, unfortunately, not one kid rsvp’d to his birthday ‘hang out’ invite. :-(”

Odin’s mom asked if some group members could send him birthday wishes on his “schmancy new cell phone.”

Messages soon poured in from celebrities, politicians – even Jonathan Scott, one half of HGTV’s Property Brothers.

In all, Odin received more than 5,000 texts wishing him a happy birthday, according to The Peterborough Examiner. Twitter Canada said more than 11,000 similar messages were tweeted.

He arrived to his party in style (riding in a white stretch limo) to hundreds of well-wishers. The bash, which was documented on Twitter, showed people lining up to take photos with Odin and hand him gifts.

“It’s amazing how people care. I feel absolutely amazing,” he told the Examiner. “Now the bullies will have a second glance at me.” 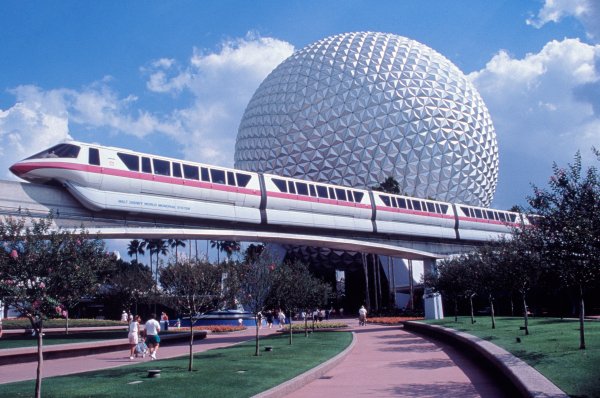 Now You Can Own a Piece of Disney's Magic Kingdom
Next Up: Editor's Pick