Conan Has a Much Cheaper Apple Watch Alternative for You

The Apple Watch has been maligned for being too expensive, and not particularly useful.

So Conan O’Brien has announced his alternative: the Apple Pocketwatch. It’s got all the functionality of your iPhone, including, well, being a watch in your pocket. And it costs $259.

“It’s more than just a binder clip and wallet chain. It’s $259,” intones the speaker dubbed over the faux commercial.

It’s Conan’s way of poking fun at the hyped-up, $349-to-begin device, which some have argued just moves your phone onto your wrist and doesn’t add much else. 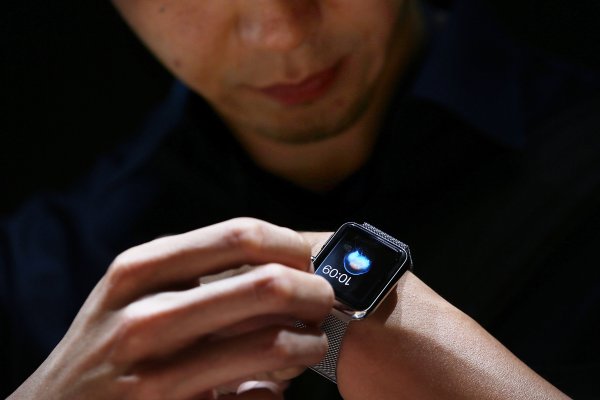 Apple Thinks the Apple Watch Will Convert Android Users Into True Believers
Next Up: Editor's Pick