They Called Her the 'World's Ugliest Woman.' It Only Made Her Stronger.

Lizzie Velasquez arrives at the premiere of "A Brave Heart: The Lizzie Velasquez Story" at Paramount Theatre on March 14, 2015 in Austin.
Michael Buckner—Getty Images for SXSW
By Ana Calderone / People

Lizzie Velasquez will never forget the day she came upon a YouTube video with 4 million views and thousands of mean comments naming her the “World’s Ugliest Woman.” She was only 17 years old.

“When I saw it my whole world just felt like it crashed at that moment,” Velasquez, 26, tells PEOPLE of the experience that inspired her new documentary A Brave Heart, which premiered on Saturday at SXSW in Austin, Texas. “I thought, how in the world can I ever pick myself up from this?”

But Velasquez – who weighs just 63 lbs. due to a rare syndrome that doesn’t allow her to gain weight – did just that by becoming an anti-bullying activist and motivational speaker.

“If I ever see that person [who made the video] I would jump on them and give them the biggest hug in the world and tell them, ‘Thank you for bringing the best thing that has ever happened to me in my life,’ ” she says. “That video changed everything and it has given me the platform that I have now to be the voice for anyone who’s ever been bullied – and not just myself.”

After giving a TEDx talk that went viral, Velasquez was approached by the group Women Rising and director Sara Bordo, who asked if she could document Velasquez’s daily existence and efforts to lobby for the country’s first federal anti-bullying bill. She also gained the attention of YouTube star iJustine who is an executive producer on the film.

“I’ve met so many people who have come up to tell me their personal stories, and a lot of them express the same feelings that I have, especially reading things online,” says Austin-based Velasquez. “Hearing those stories really validates what we’re doing.”

Though her goal is for people to know that “for you to be able to do anything, you have to learn to love yourself first,” her life is not without struggles.

“I experienced bullying as early as the first day of kindergarten and there were times where I wish could escape out of my body,” says Velasquez, who is also blind in one eye.

“But I have the most incredible support system in the world,” she says. “They let me have those times when I just want to cry. But I give myself a deadline and say, today’s my sad day but tomorrow when the sun comes up it’s done.” 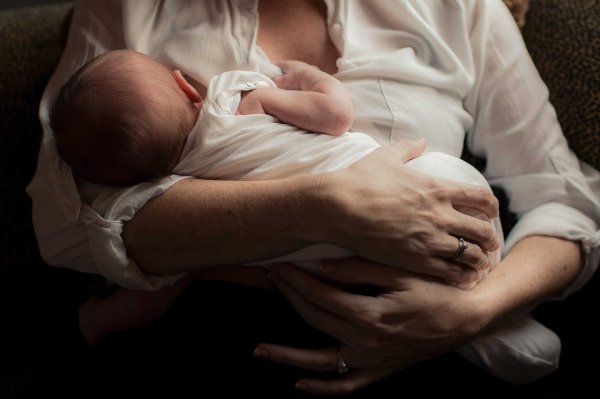