A class action lawsuit in California claims there are high levels of arsenic in some varieties of low-cost wine.

The lawsuit says wines including Franzia White Grenache, Trader Joe’s Two-Buck Chuck White Zinfandel, and Menage a Trois Moscato had between three and five times the amount of arsenic the Environmental Protection Agency allows in drinking water. Arsenic is a known carcinogen that can lead to other serious health problems.

According to CBS News, which first reported the story on Thursday, a laboratory analyzed over 1,300 bottles of wine and found nearly one in four had arsenic levels higher than the EPA permits in water. The laboratory found cheap wines had the highest levels of arsenic. The lawsuit accuses more than 24 winemakers of having unsafe wine.

Wine is not regulated by the federal government, and the Wine Group, which distributes Franzia wine and is named in the lawsuit, told CBS comparing wine to water is misguided because most people consume more water than wine.

Treasury Wine Estates, another company named in the lawsuit, said its “brands are fully compliant with all relevant federal and state guidelines.” Trader Joe’s said in a statement they are “investigating the matter with several of our wine producing suppliers.”

The lawyer filing the suit said his ultimate goal is to get the wines recalled, get companies to distribute refunds and “ultimately clean up the wine industry in California.”

Read next: Calorie Count Coming Soon to a Can of Guinness Near You 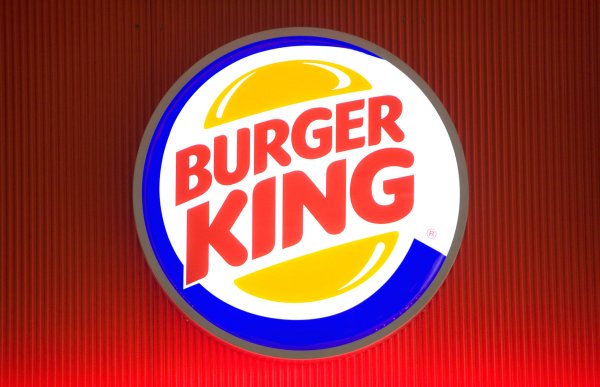 BK Drops Soda From Kids' Menus
Next Up: Editor's Pick