The Obama Administration has tapped another Silicon Valley techie to help the federal government navigate the digital world.

Facebook Engineering Director David Recordon is set to join the White House staff as the director of information technology, a new position created to upgrade technology at the White House. According to a White House blog post, Recordon will unite overlapping programs and ensure the government has the most up-to-date, secure equipment.

“His considerable private sector experience and ability to deploy the latest collaborative and communication technologies will be a great asset to our work on behalf of the American people,” President Obama said of Recordon in a statement.

Recordon’s hiring is the latest move by the Obama administration to bring the federal government’s technology up to speed with the private sector. In 2014, President Obama launched the U.S. Digital Service, which brought some of the brightest minds of the tech world to Washington to improve the government’s use of technology. The Digital Service is led by Mikey Dickerson, a former Google executive who was tapped to fix the Healthcare.gov website following its abysmal launch. 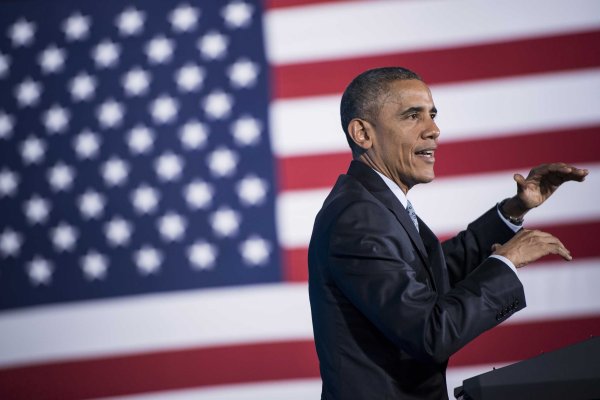 Obama Comes Out Swinging Against House Republican Budget
Next Up: Editor's Pick