The investigation into millionaire murder suspect Robert Durst is going national as police hunt for evidence—and other victims.

The agencies handling unsolved murders that have links to the eccentric real-estate heir have reached out to their counterparts in cities where he lived or visited and asked them to dust off old case files to look for patterns.

Durst—who is worth an estimated $100 million, according to authorities—has resided or owned property in at least a half-dozen places, including Vermont, Texas, California and New York. 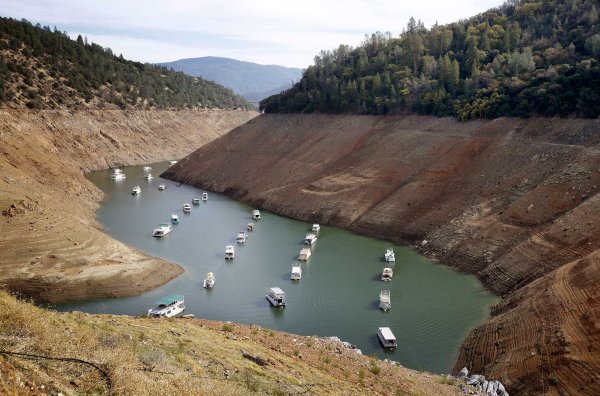