Monopoly Turns 80: Everything You Didn't Know About the Iconic Game

On Thursday, Monopoly celebrates its birthday. Can you guess what number birthday it is? No?

Well, it’s a big one: The game that brought families together – and then slowly tore them apart – with the healing power of capitalism is turning 80 this year. To celebrate, the good folks at Hasbro have provided us with not only scads of trivia about the game, but some photos that show how the now-iconic board game has evolved over the years. Enjoy, and do not collect $200.

The game’s inventor, Charles Darrow, first developed Monopoly in 1933, from materials in his own home: the cards were handwritten, and the houses and hotels were made from scraps of wooden molding.

Parker Brothers initially rejected the game for “52 fundamental errors” that included the game’s length, theme and complexity. After Darrow successfully sold the game at local Philadelphia department stores, the company reconsidered and negotiated the rights to the game.

Within a year of its release in the U.S. (it was initially sold for $2), 35,000 copies of the game were being made per week. To date, it’s been published in 47 languages, sold in 114 countries and played by over 1 billion people worldwide. There have been more than 300 licensed versions of the game, including a Braille version and one made from chocolate.

The longest official game of Monopoly lasted a nightmarish 70 days. The largest took place in 2008, when nearly 3,000 fans united to play the game at the same time. The most expensive version of the game was created by San Francisco jeweler Sidney Mobell in 1998 for $2 million.

It would be nice if someone could bring the championship back to the U.S. for the game’s 80th birthday. Maybe it’s you. 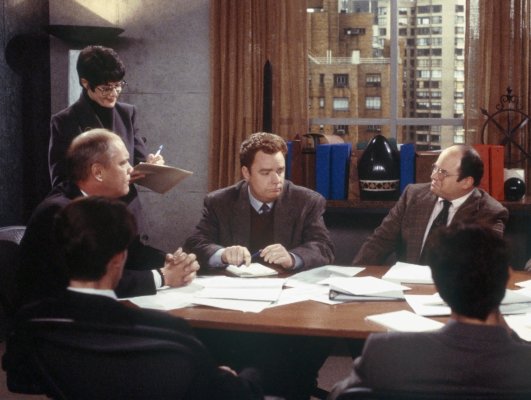 Actor Daniel von Bargen Dies at 64
Next Up: Editor's Pick