Almost 20 years after her affair with then-President Clinton, Monica Lewinksy is back in the public eye, reminding audiences about the dangers of internet shaming.

After her emotional speech about online abuse at Forbes’s 30 Under 30 Summit six months ago, and her article for Vanity Fair last year, Monica Lewinsky is back in the news with her talk on the subject of shame at TED2015.

“At the age of 22, I fell in love with my boss,” she begins, “At the age of 24, I learned the devastating consequences…. Now I admit I made mistakes — especially wearing that beret — but the attention and judgment that I received — not the story, but that I personally received — was unprecedented,” she continued. “I was branded as a tramp, tart, slut, whore, bimbo and, of course, ‘that woman.’ I was known by many, but actually known by few. I get it. It was easy to forget ‘that woman’ was dimensional and had a soul.”

Lewinsky also describes how she may have been one of the first people to have her personal communications– her phone calls with former friend Linda Tripp– widely distributed without her consent. “This was not something that happened with regularity back then in 1998,” she says. “And by ‘this,’ I mean the stealing of people’s private words, actions conversations or photos and then making them public. Public without consent, public without context and public without compassion.”

Now, of course, this happens with regularity, from Jennifer Lawrence’s nude selfies to Sony executives’ emails to the recent case of Kappa Delta Rho fraternity brothers allegedly posting pictures of nude girls online without their consent.

Lewinsky is calling for a “cultural revolution,” away from the “culture of humiliation” and towards an internet community of empathy and compassion. “Anyone who is suffering from shame and public humiliation needs to know one thing: you can survive it. I know it’s hard. It may not be painless, quick or easy, but you can insist on a different ending to your story.” 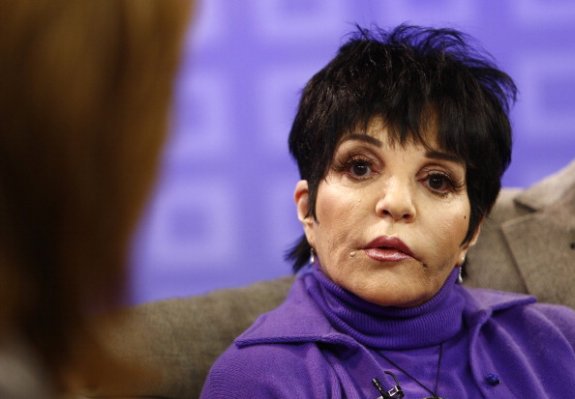