Netanyahu: U.S. Has 'No Greater Ally Than Israel'

JERUSALEM — Prime Minister Benjamin Netanyahu insisted that Israel’s relationship with the U.S. was strong despite recent controversies, telling NBC News on Thursday that his nation has “no greater ally.”

Netanyahu’s already-strained relationship with the U.S. frayed further in recent weeks when the prime minister spoke in Congress against a nuclear deal in Iran and — on the eve of the election — pledged to prevent the creation of a Palestinian state.

In his first American broadcast-network interview since winning close-fought parliamentary elections, Netanyahu told NBC News’ Andrea Mitchell that while he has yet to speak with President Barack Obama… 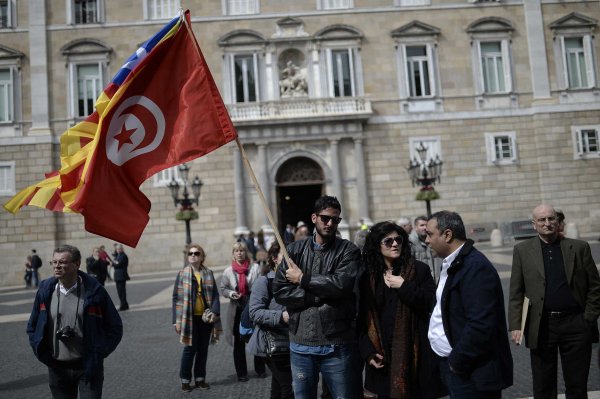