Uber cars have overtaken yellow cabs on the streets of New York City.

There are 14,088 registered Uber cars compared with 13,587 yellow taxis, according to new statistics from New York City’s Taxi and Limousine Commission.

The figures, reported by the AP, reflect the rapid expansion of the ride-sharing service, which was introduced in New York in 2011.

But as the AP notes, the numbers don’t mark the demise of the yellow cab just yet. While there are more registered Uber cars, there are still roughly 15 times as many daily rides in yellow cabs as there are in Uber vehicles.

Uber drivers are likely to own their car and drive less than 40 hours per week, while yellow taxis are generally owned by companies that find drivers for the cars during all hours of the week. 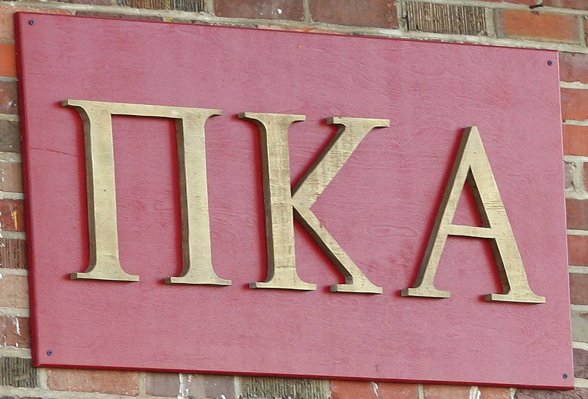 USC Frat Suspended After Student Death
Next Up: Editor's Pick