You'll Try On the Apple Watch in a 15-Minute Appointment

The new Apple Watch is displayed during an Apple special event at the Flint Center for the Performing Arts on September 9, 2014 in Cupertino, California.
Justin Sullivan—Getty Images
By Victor Luckerson

Trying an Apple Watch before you buy one may not be as simple as strolling into an Apple Store and slapping one on your wrist.

According to 9to5Mac, Apple customers will be encouraged to schedule 15-minute appointments to try on an Apple Watch with the assistance of an Apple Store employee. Walk-in appointments will be accepted, but it’s likely those people will end up waiting a long time to try the device, given the care Apple is taking in presenting it to customers.

Stores are expected to have at least 10 “try-on stations” for the Apple Watch, where employees will guide customers through the device’s featureset and give them an opportunity to pre-order the watch. For the gold Apple Watch Edition, which starts at $10,000 and will only be sold in select stores, specially-trained Apple Store employees called “Experts” will pitch big-spending customers on the device.

Employees are expected to walk through the health, communication and timekeeping features of the device, according to 9to5Mac. Apple Stores will dedicate most of their employees to selling or explaining the Apple Watch for the device’s initial launch period.

Apple will begin in-store previews of Apple Watch on April 10. The device goes on sale April 24 and can be pre-ordered at physical Apple Stores or on Apple’s website.

Read next: Tim Cook: The Apple Watch Is the First Smartwatch ‘That Matters’ 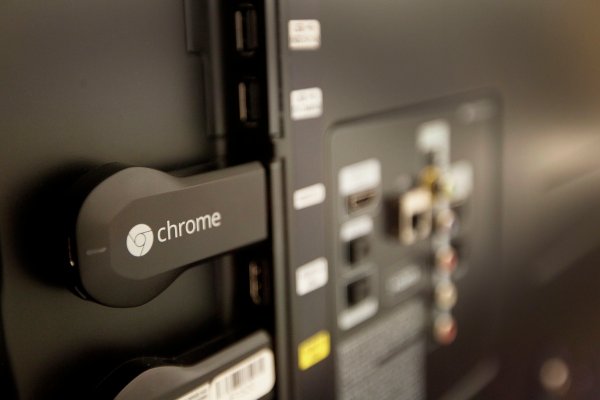 One of Google's Best Devices Is Getting a Big Upgrade
Next Up: Editor's Pick