This Cathedral Will Stop Drenching Homeless People in Water

A cathedral in San Francisco will stop pouring water on homeless people to prevent them from sleeping in its doorways after the method incited public outrage.

In a statement released Wednesday, the Archdiocese of San Francisco called the sprinkler system at Saint Mary’s Cathedral “ill-conceived” and added, “The purpose was to make the Cathedral grounds as well as the homeless people who happen to be on those grounds safer… It actually has had the opposite effect from what it was intended to do, and for this we are very sorry.”

The system could also be illegal. The San Francisco Department of Building Inspection issued a notice of violation for “the unpermitted downspout,” according to the Washington Post. The cathedral has said it has already begun removing the system. 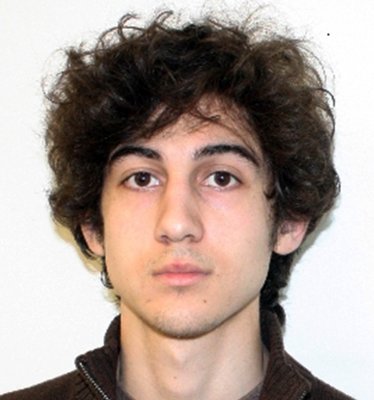 Boston Bombing Suspect Indicted for Murder of MIT Officer
Next Up: Editor's Pick