If this new species of catfish looks familiar, don’t be surprised—Peckoltia greedoi is named after Star Wars bounty hunter Greedo.

Researchers discovered the new species of catfish in 1998 in Brazil, but it had been catalogued as an existing species until 2014, CNN reports. When it came time to name the unidentified fish, they noted Peckoltia greedoi‘s uncanny likeness to the Star Wars Episode IV: A New Hope character.

“I think it was the whole package that evoked Greedo, but particularly the eyes and the underslung mouth,” said Jonathan Armbruster, biological sciences professor and curator of fishes at the Auburn University Museum of Natural History, who helped name the species.

“As a 7-year-old kid, I watched “Star Wars” in the theater, and it was a life-changing experience for me,” said Armbruster. “Greedo has always been a personal favorite of mine.” 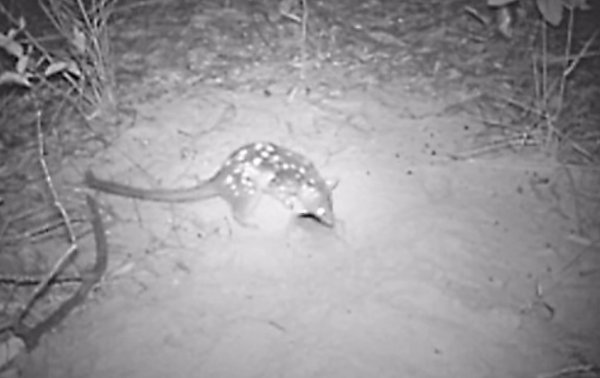 Endangered Hopping Mouse Caught on Film for the First Time
Next Up: Editor's Pick