A New Blood Test Could Stop Doctors From Overprescribing Antibiotics

In this image provided by Duke University, lab-research analyst Marshall Nichols does research relating to a new blood test on Sept. 17, 2013, in Durham, N.C.
Shawn Rocco—AP
By Kevin McSpadden

Scientists claim to have established a new blood test that can help doctors quickly distinguish between bacterial and viral infections, giving physicians the ability to prescribe antibiotics more accurately. That’s according to a study published by PLOS One on Wednesday.

Israeli-based company MeMed, along with researchers from other institutes, says that they examined over 1,000 patients and found that their ImmunoXpert blood test could distinguish between immune responses to bacterial or viral infections. The procedure is reportedly fast, taking only hours to complete when alternatives often require days.

“Antibiotic misuse is a pressing public health concern, with devastating healthcare and economic consequences,” stated MeMed CEO Eran Eden in a release to media. “Unlike most traditional diagnostics, this approach builds on an exquisitely informative system crafted by nature — the human immune system.”

While still in the laboratory stage, the test could be important because doctors have long struggled to identify the root causes of infections, meaning that antibiotics, which only attack bacteria, are often prescribed unnecessarily. 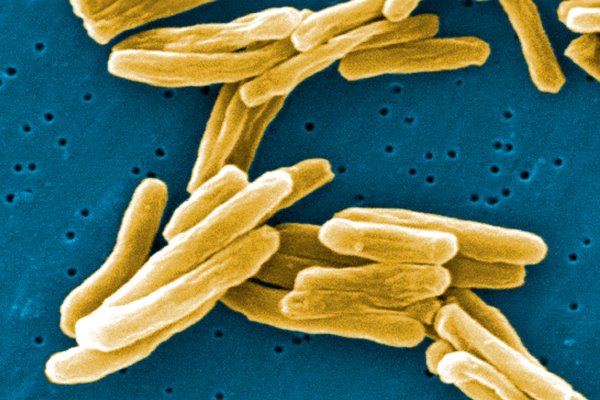 27 Test Positive for TB at Kansas High School
Next Up: Editor's Pick