Adan Garar was hit by a drone missile near the town of Diinsoor, southern Somalia, on March 12, according to the U.S. Defense Department.

Garar is believed to be behind the 2013 attack on the Westgate shopping mall in Nairobi that killed 67 people.

The U.S. describes Garar as “a key operative” who was “responsible for coordinating al-Shabab’s external operations, which target U.S. persons and other Western interests.”

The Pentagon believes he “posed a major threat to the region and international community.” 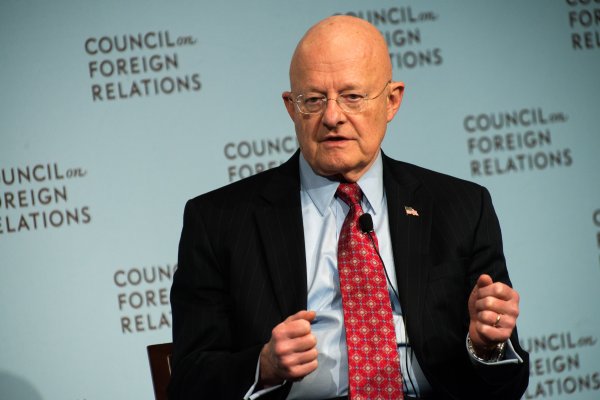 Intel Chief Says About 40 Americans Are Back From Syria
Next Up: Editor's Pick