Robert Durst had a latex mask, a fake ID and $42,000 cash — mostly in $100 bills packed in small envelopes — in his room at the New Orleans hotel where he was arrested over the weekend, authorities revealed on Wednesday.

The disclosures came in an affidavit filed by Houston police on Tuesday — and made public Wednesday — as they sought a warrant to search Durst’s home there.

Durst, an heir to one of New York City’s most powerful real-estate empires, was arrested on Saturday and charged with the 2000 murder of his former spokeswoman, Susan Berman.

The arrest came a day before HBO… 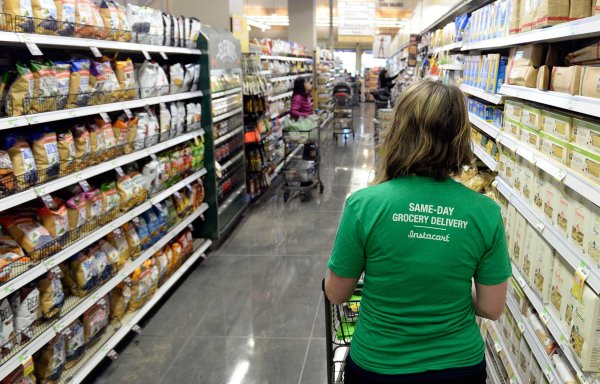 Lawsuit Claims Instacart 'Personal Shoppers' Should Be Classified as Employees
Next Up: Editor's Pick