On Tuesday, Today show hosts Matt Lauer and Kathie Lee Gifford shared a Twizzler Lady and the Tramp style to raise awareness and funding for autism. This is a new phenomenon called the Twizzler Challenge.

A few other celebrities have already gotten on board with this new viral stunt. The latest stars? Girls actresses Lena Dunham and Allison Williams. Dunham shared the clip of their Twizzler Challenge — which ended in a smooch and then Dunham’s confession that she has a cold — on Instagram Wednesday:

It’s too early to say if this will become as huge as the Ice Bucket Challenge, which raised tons of money for ALS research. But Dunham nominated several other celebrities — including Broad City stars and creators Abbi Jacobson and Ilana Glazer — so it could soon take off. 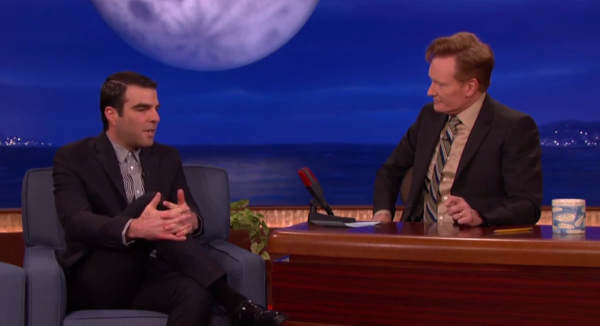