Seth Meyers did a variation of his old Saturday Night Live “Really!?!” sketch with Sen. Ted Cruz last night. This time, the affable late-night talk show host argued with the Texas Republican about his recent statement that the “world is on fire.”

Over the weekend, Cruz had taken some heat over the weekend for a political speech in which he was arguing that things are not going so well: “The Obama economy is a disaster, Obamacare is a train wreck, and the Obama-Clinton foreign policy of leading from behind — the whole world is on fire.”

A young girl in the audience then piped up in a timid voice, “The world is on fire?”

“Yes,” Cruz responded. “Your world is on fire.”

But Cruz says that rather than scaring the young girl, he actually comforted her. He told Meyers that he explained to the girl that he was going to put out the fire, and her mother says the girl wasn’t afraid at all and now calls Cruz “the fireman.”

“I really feel bad that he got vilified for it,” the mother told ABC’s WMUR 9.

Myers went in a different direction, though, arguing that Cruz was missing the real fire with his skepticism about climate change.

“I think the world’s on fire literally,” Meyers said. “But you’re not there, right?”

Cruz’s response: “I just came back from New Hampshire where there’s snow and ice everywhere. Debates on this should follow science and follow data. Many of the alarmists on global warming have a problem because data doesn’t back them up.”

Cruz has been steadfast about this position. “Data are not supporting what the advocates are arguing,” he told CNN in early 2014. “The last 15 years, there has been no recorded warming.” 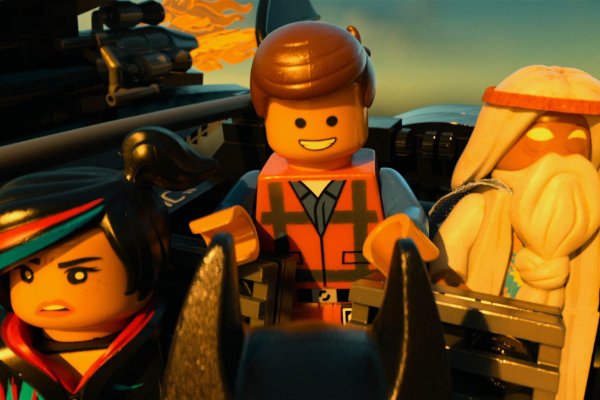 Democrats On Trump: 'Everything Is Awesome'
Next Up: Editor's Pick