Zachary Quinto stopped by Conan Tuesday night, where the conversation quickly turned to the recent death of Leonard Nimoy. Quinto is known for playing Spock in the modern Star Trek franchise, a role he inherited from Nimoy.

The two Spocks became very close, Quinto explained, so losing him was obviously difficult. “But I feel so grateful that I knew him and he was such an instrumental figure in my life,” Quinto said. “He lived a beautiful life and a full life.”

Conan then shared a memory from back when he worked as a writer on The Simpsons and Nimoy agreed to do an episode. “I freaked out,” Conan said, “because he was such an indelible part of my childhood.” 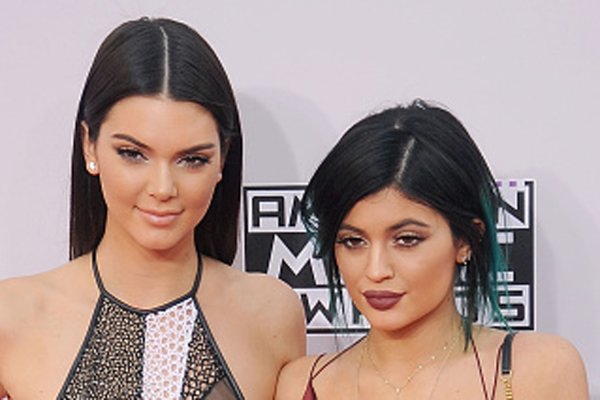 The Kardashians Will Not Stop Until Every Family Member Has a Game
Next Up: Editor's Pick