More Channels Could Be Coming to Apple’s TV Service

Apple’s rumored upcoming pay-TV service may be getting a more robust channel offering than originally thought.

The Wall Street Journal, which first reported on the new service, now says that Discovery Communications (owner of Discovery Channel and Animal Planet) and Viacom (owner of Nickelodeon and Comedy Central) are in talks to partner with Apple, a move that could bring programs like MythBusters and The Daily Show to the platform.

The Journal had earlier reported that Disney, CBS and 21st Century Fox were considering bringing their channels to the service, which would deliver content via the Internet on Apple devices such as the Apple TV and iPad.

The price of Apple’s service is still up in the air, but figures ranging from $25 to $40 per month have been floated so far in media reports. If the new service actually launches, Apple will be competing not only with traditional cable operators but also other tech companies like Sony that are also planning on launching pay-TV offerings. 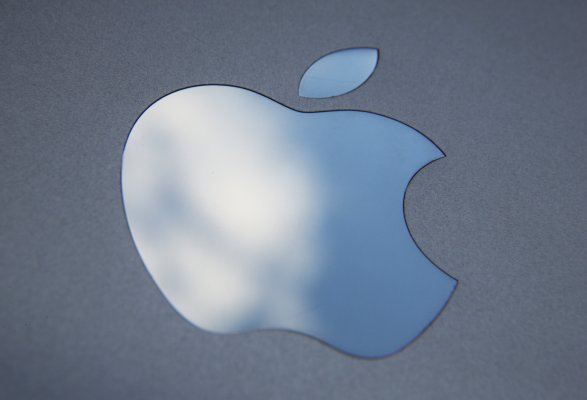 Apple Eyes a Cable TV Killer
Next Up: Editor's Pick